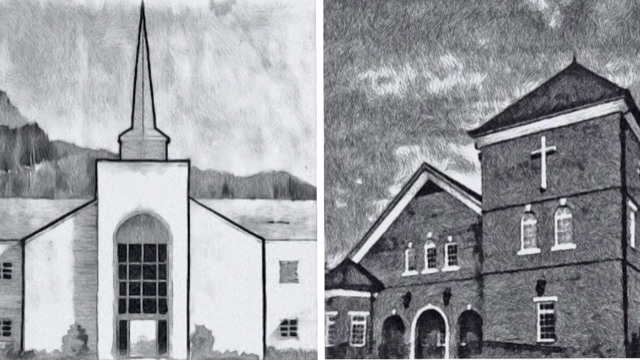 CRBC was formerly known as Unity Baptist Church (UBC) and was located adjacent to Hamilton Medical Center (HMC) in Dalton, Georgia. UBC was established in 1952 as a Southern Baptist congregation. During the late 1990s, Rev. Larry Marlin began teaching the doctrines of grace and led the congregation to recover the Calvinistic heritage upon which the Southern Baptist Convention was founded. Pastor Marlin passed away in 2018 after twenty-eight faithful years of service. Before his death, however, the congregation sold its property to HMC, purchased a new facility on the south side of Dalton, and reconstituted itself as Christ Reformed Baptist Church in 2018. That same year, Jim Bartenfield was elected to serve as an elder. In 2019, Dr. Rod Walls was called to serve as Senior Pastor. In 2020, the church ordained Rev. Sean Martin to serve as Associate Pastor. In 2021, Bill Martin and Don Shoemaker were ordained as deacons.